The Encounters series sets out to explore diversity in language from a theoretical and an applied perspective. So the focus is both on the linguistic encounters, inequalities and struggles that characterise post-modern societies and on the development, within sociocultural linguistics, of theoretical instruments to explain them. The series welcomes work dealing with such topics as heterogeneity, mixing, creolization, bricolage, cross-over phenomena, polylingual and polycultural practices. Another high-priority area of study is the investigation of processes through which linguistic resources are negotiated, appropriated and controlled, and the mechanisms leading to the creation and maintenance of sociocultural differences. The series welcomes ethnographically oriented work in which contexts of communication are investigated rather than assumed, as well as research that shows a clear commitment to close analysis of local meaning making processes and the semiotic organisation of texts.

All books in this series are externally peer-reviewed.

Proposals for the series are welcome and should be submitted to  Anna Roderick. Please read our notes about how to submit a book proposal. 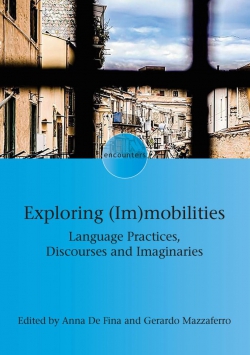 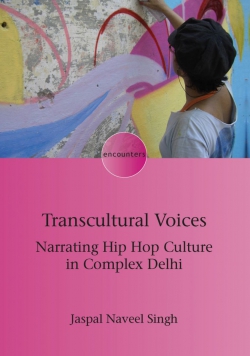 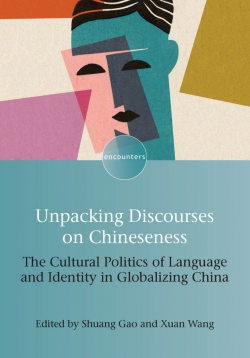 The Cultural Politics of Language and Identity in Globalizing China 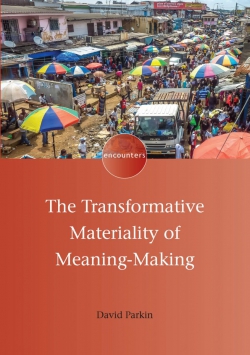 The Transformative Materiality of Meaning-Making Sociolinguistic Analyses of Cultural and Linguistic Phenomena in Time and Space Multilingualism, (Im)mobilities and Spaces of Belonging The Discursive Ecology of Homophobia Taiwanese Narratives of Struggle and Strategy Critical Inquiries in the Sociolinguistics of Globalization Aspiring to be Global

Language and Social Change in a Tourism Village in China Towards a Politics of Language for Agency and Change Notes on Classics, and How I Read Them